The following e-juice recipes have been designed from scratch by their creators. These individuals did want to reproduce commercial vape e-liquids. These vape recipes are the mixers’ creation to familiar and most popular “real life” flavor profiles.

According to Reddit, this is among the best e-liquid recipes of 2016. Other than being the winner of the DIYORDIE World Mixing Championship in 2016, it is among the most decorated e-juice recipes around.  This recipe received a lot of praise for hitting every aspect of how a creamy apple sauce is supposed to taste like. It takes an accurate and very technical approach to create an apple butter flavor. The creator of this e-liquid recipe had the apple lovers in his mind when creating it. Every ingredient of the e-juice recipe was well thought and considered. It is based on this that it is well decorated and highly rated within the vaping community.

Capella Flavors Butter Cream: This is where the e-liquid recipe derives its name from, butter crème flavor. Its sweetness is balanced and the butter is not very heavy.  It is also used to add a bit of depth to other creams.  The Capella Flavors buttercream is also light because it does not have diketones.

Flavor Arts Caramel: The Flavor Art Caramel is used at a low percentage. Its use in the recipe is more as an enhancer rather than an actual caramel flavor. This ingredient assists in bringing everything together. It also adds a pinch of depth to the flavor.

Capella Flavors Cinnamon Danish Swirl:  this cinnamon roll concentrate is heavier on cinnamon and lighter on the pastry. If you are after a cinnamon flavor, this is a must-have. It is also among the least offensive ways to adding a little cinnamon in a flavor when used below 1%.

Flavor Arts Fuji Apple: You do not want to miss this Apple you in your flavor. Fuji Apple by Flavor Art is by far very popular among vapers. Bits of it are contained in most apple e-juices you may have tried. In short, there is no other apple concentrate that would have worked magic better in this e-liquid recipe.

This is among the highest-rated e-juice recipes over at All the Flavors. It is also won Reddit’s list of the best e-liquid recipes of the 2016 contest.  This diketone-free and refreshing grape e-juice recipe bring out the synergy effect of all its ingredients. However, it is one of those e-liquid recipes whose results get altered when even a single ingredient is removed or substituted. Therefore, it is strongly advisable that you follow the recipe and all its ingredients to the letter.

Inawera Flavors Cactus:  This cactus flavoring is a very useful concentration in the recipe. You will be surprised how just a bit of the Inawera Cactus can do wonders for your fruit mixes.

Inawera Flavors Grape: This serves as the base for the recipe. It is a juicy mixture of dark and green grapes. If you love grapes flavors, it is also available as a standalone vape.

Inawera Flavors Rasberry: although considered a potent flavor, it can overpower mixes if used above 1%. At very low percentages, this realistic raspberry flavoring can brighten your strawberry mixes.

The Perfumer’s Apprentice Dragonfruit: This concentrate is used as a strawberry booster to make them pop and provide a tarty and juicy taste.

The Perfumer’s Apprentice Koolada: As a cooling agent, it adds ice in your mixes.

Capella Flavors Sweet strawberry:  In this e-juice recipe, it is used to provide a bit of candy to the mix and brighten up things.

Flavor Art Meringue: this ingredient can be used in almost all mixes around. It serves as a flavorful sweetener for fruits and creams.

You now have two of the highest-rated e-juice recipes. If you are starting out, we recommend you start with one or two flavors before progress from there. You can get the favors at Flavorah. Check out some of the ingredients at Flavorah.com and start making your DIY vape juices today.  Have fun creating your own juices. Let us know your opinion about our e-liquid recipe selection and which your favorite e-juice recipe was. 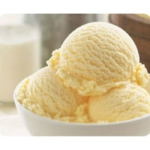 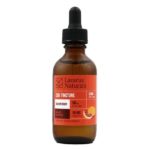 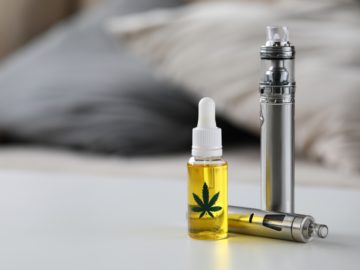 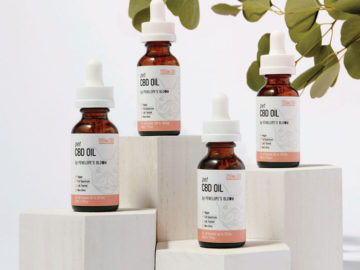 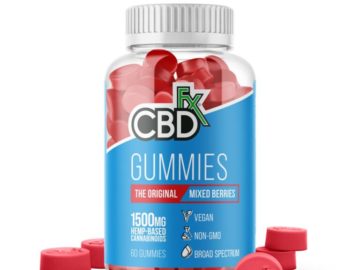 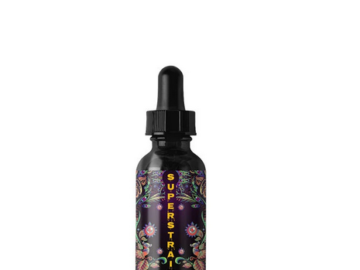 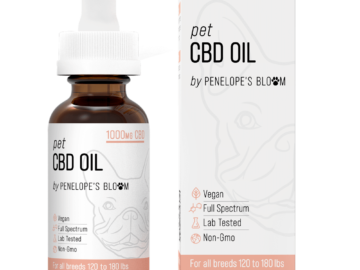 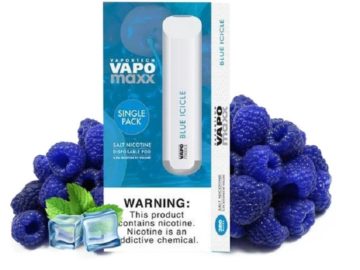 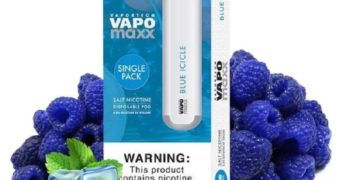 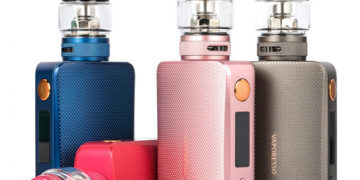 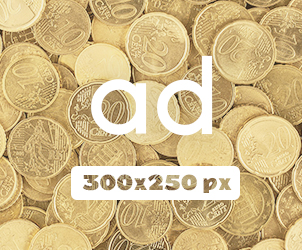